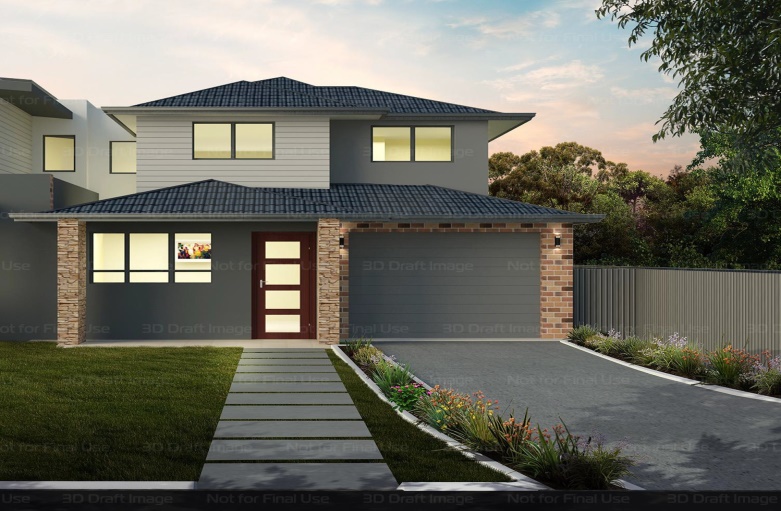 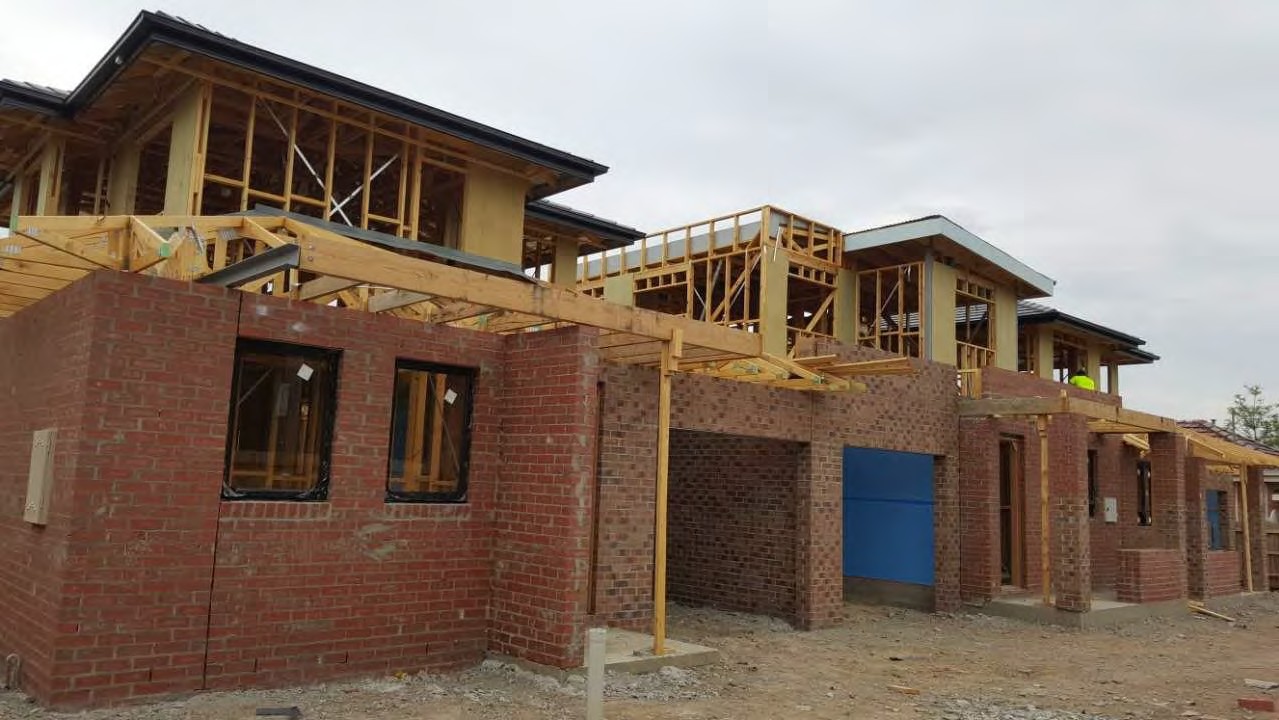 There are three Townhouses under Construction of this project. The project is located at the prime location in Box Hill. Box Hill is a famous suburb in Melbourne, Australia, 14 kilometres (8.7 mile) east of Melbourne's Central Business District in the local government area of the City of Whitehorse. Box Hill had a population of about 10 thousands.

Once a large independent city, Box Hill was absorbed into Melbourne as part of the eastward expansion of the metropolis in the late 1950s. As a result, it once had its own large historic Central Business District, its own municipality in the former City of Box Hill and its own suburbs.

Box Hill is a major hub in Melbourne’s eastern suburbs. Significant development is underway in the Box Hill CBD, with a 33-story skyscraper due to be completed in the coming years.

Box Hill is notable for its significant population of people of Asian birth or descent, particularly Chinese. A large number of Asian restaurants and retailers in its shopping district contribute to the visibility of this aspect of the suburb's demographics.

<< Back to Projects Page

Expertise in key aspects of property development and management

Enter your email address and join with us.