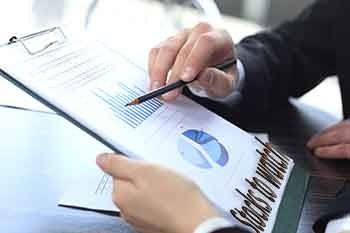 Keep up to date with our latest news and announcements.
• Notice of AGM
• Online Proxy Form
• 2019 Financial Statements 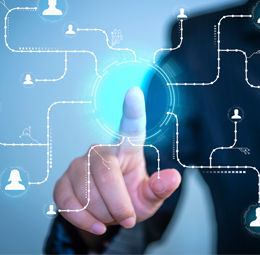 Faster Enterprises Limited's (Faster or the Company) Board of Directors (the Board) is responsible for the corporate governance of the Company and its controlled entities. Corporate governance is a matter of significant importance to the Company and is undertaken with due regard to all of Faster's stakeholders and its role in the community. The Board and its Corporate Governance Committee draw on relevant best practice principles, particularly those issued by the ASX Corporate Governance Council's third edition of the publication, "Corporate Governance Principles and Recommendations", which was released in March 2014 and is referred to for guidance purposes (the Fourth Edition released on 27 February 2019, takes effect on/after 2020). Unless explicitly stated othenruise, the Directors believe that the company complies with the major principles and recommendations of the ASX with the exception that there may be some instances where compliance is not practicable for a company of Faster's size. The Board has approved and adopted policies and charters with which Directors and management are required to comply, and which contain the information recommended by the ASX. These policies and charters are contained in the Company's Corporate Governance Manual. Faster sets out below the Company's position relative to each of the eight principles contained in the ASX Corporate Governance Council's report.

Expertise in key aspects of property development and management

Enter your email address and join with us.